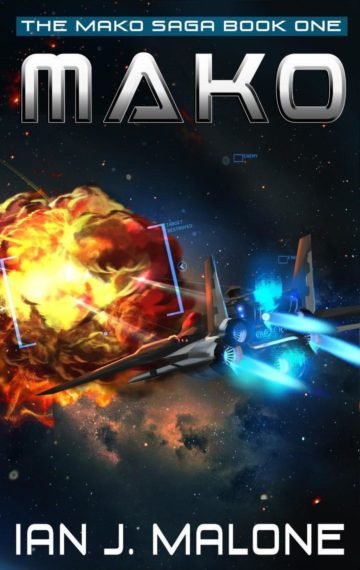 On the heels of his divorce, down-and-out history professor Lee Summerston doesn’t have a lot going for him—a nowhere job at a third-rate college with kids who don’t care about anything except how to slide through class. All of that changes, though, when Lee leads a team of old friends to virtual glory as the first-ever group to beat Mako Assault, a revolutionary new game that has emerged from nowhere to take the Internet by storm.

As a reward for their achievement, the group is flown to meet the game’s mysterious designer and assist in developing the follow-on game Mako 2.0. But what they find when they get there is more than they’d expected…much more.
Mako’s intent was never to entertain its players. It was to train them.

An epic sci-fi thrill-ride of action, suspense, laughter, and romance, Mako is the story of five ordinary people who will have to rise to the challenge of extraordinary events, driven only by their faith in each other. If they can’t, the game will become very real to more than just themselves—the Earth itself may ultimately be at stake. 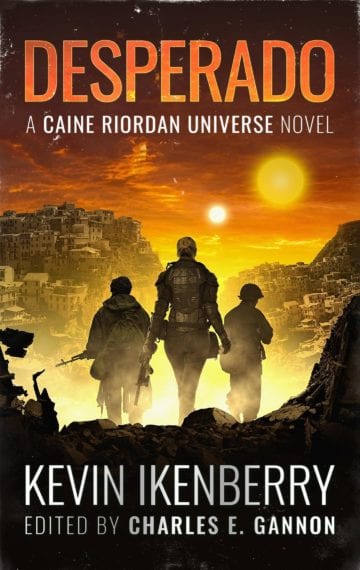 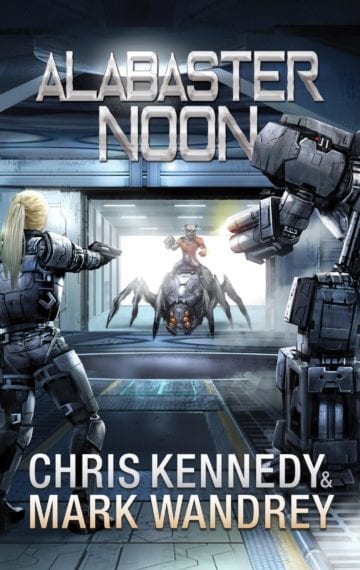 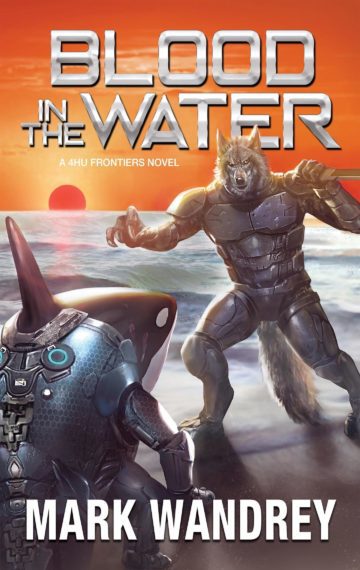 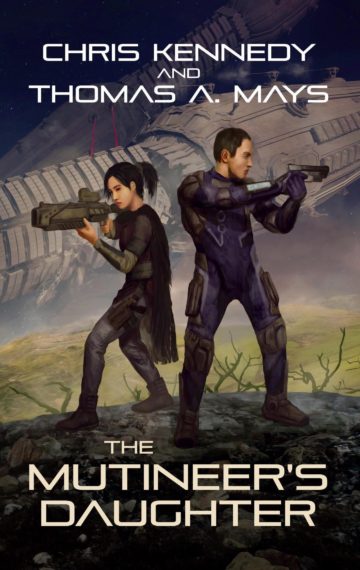