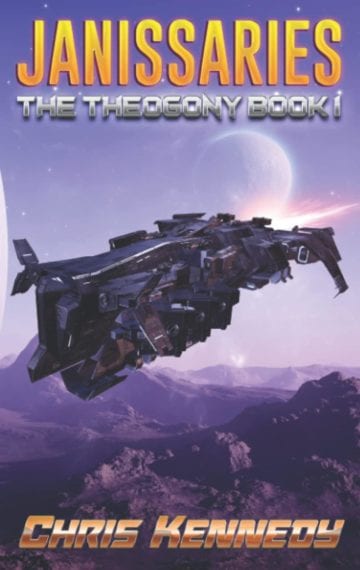 The war with China was over and Lieutenant Shawn ‘Calvin’ Hobbs just wanted his life to get back to normal. The hero of the war, he had a small ream of paperwork to fill out, a deployment with his Navy F-18 squadron to prepare for, and a new girlfriend to spend some quality time with. Life was good.

Until the aliens showed up.

They had a ship and needed to get to their home planet, but didn’t have a crew. They had seen Calvin’s unit in action, though, and knew it was the right one for the job. There was just one small problem–a second race of aliens was coming, which would end all life on Earth. Calvin’s platoon might want to do something about that, too.

Having won a terrestrial war with 30 troops, winning an interstellar war with nothing but a 3,000 year old cruiser should be easy, right?

“Janissaries” initiates “The Theogony,” a trilogy that will take Lieutenant Hobbs and his Special Forces platoon to the stars. It will also show them that there’s much more to Earth’s history than is written in the history books!

“The Halo Universe Master Chief is nothing compared to Chief Ryan.” 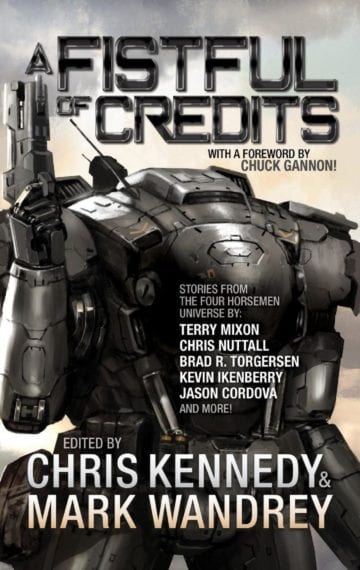 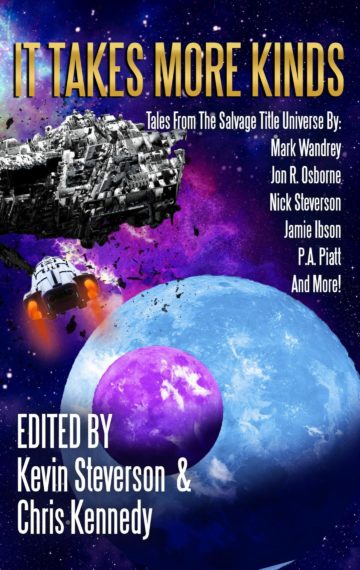 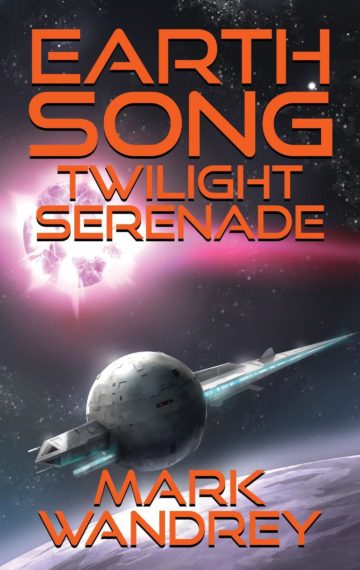