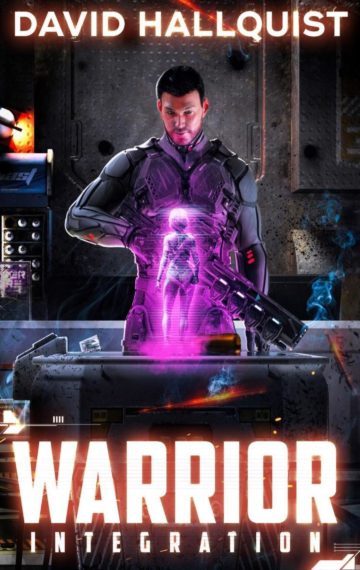 Back from the dead on a dead world…

Left for dead in the Lunar underground, Brandt Wills wakes up to find out his problems are only beginning. Before being dumped, a shadowy organization called “Singularity” implanted an alien parasite in him which is now devouring him from the inside out.

In searching for Singularity, he inadvertently alerts them to his condition—he didn’t die like he was supposed to—and now Singularity wants him back. At all costs. They will do whatever it takes to capture Brandt, including going to war with Luna if it’s required, and if they can’t recover him, they will kill him rather than let him get away with the alien symbiont.

But the Singularity doesn’t know that the symbiont is able to mold and adapt Brandt’s body into something better than he was before and, as a prior member of the Special Security forces of Terra, he was already a lethal weapon.

With a wise-cracking cyber ghost of a former friend and lover, Brandt will have to find out the secrets of Singularity and the alien symbiont before the monster kills him. Singularity’s secrets could mean the death of everyone on Luna…or worse. 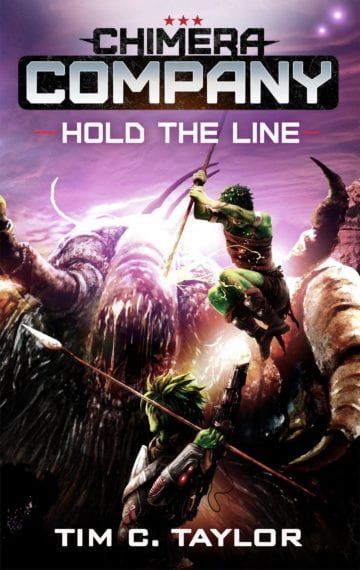 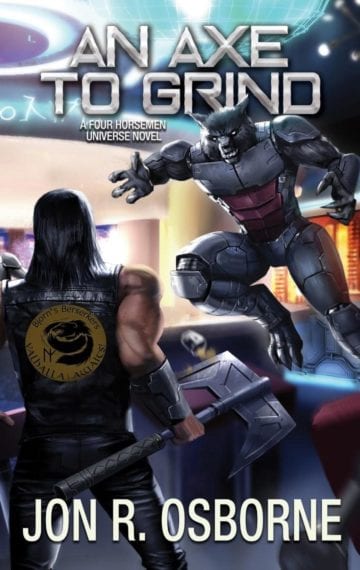 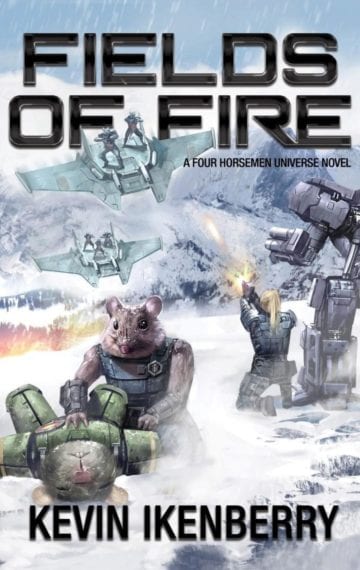 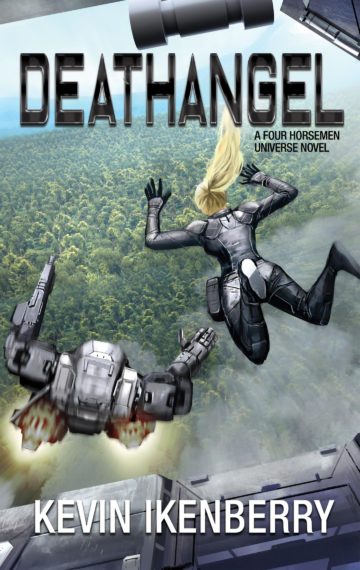