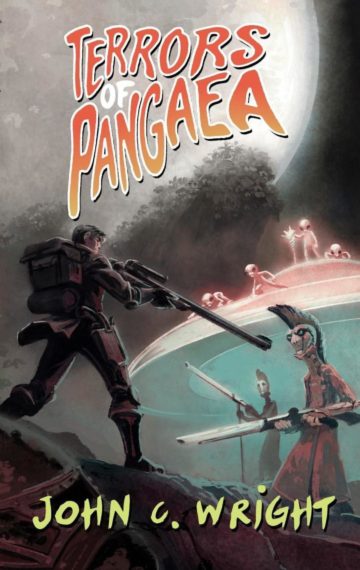 What do you do when you reach the end of all times?

Colonel Preston Lost is a man of many talents. One of the youngest to achieve the rank of colonel, Lost found himself unable to return to civilian life after the war. He was a man born at the wrong time. Chivalry was dead, and there were no more crusades or mighty deeds to be done.

Sport fishing and big game hunting became first a pastime, then an obsession, but the times were against him, and the nations outlawed such sport, as they did anything dangerous, rare, or worthy of manhood. Basically, anything he saw as “fun” or “challenging.” His aerospace plane had, at first, been merely another pastime.

And then he saw the unidentified flying object.

Lost didn’t think of himself as reckless. He believed in preparation, proper equipment, and patience in stalking the prey. But, in reality, he was not a cautious man. If he was, he wouldn’t have followed the spaceship into the black storm clouds above the Bermuda Triangle.

Now he’s at the end of time, having crash-landed on Pangaea Ultima with few supplies and no way of returning home. But Lost is a man of many talents, and anything should be possible for him. Or, is it possible that this time, Lost has met his match? 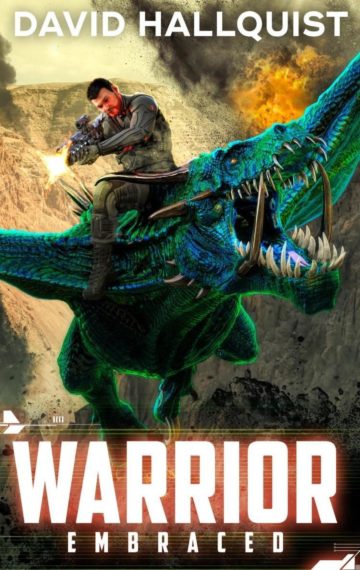 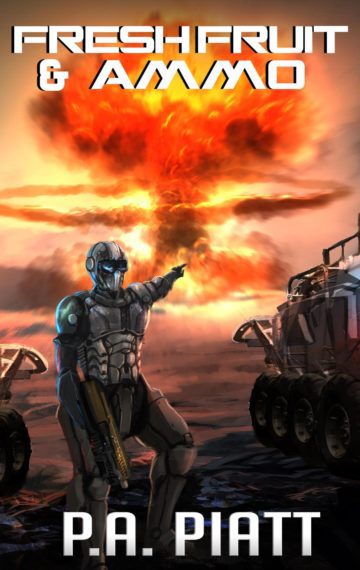 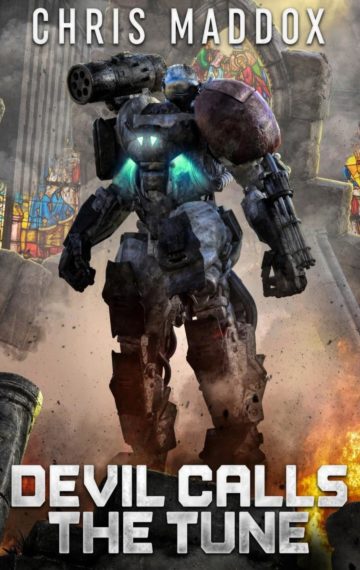 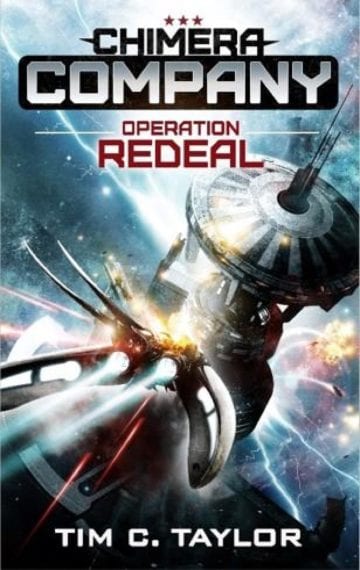