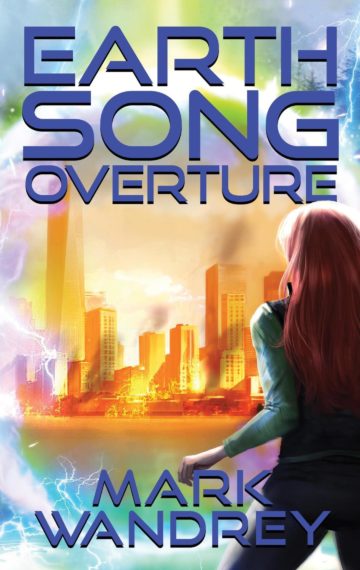 First In Series
$4.99Buy Now!Read A SampleSee The ReviewsSee The Full Series

In Central Park, a homeless man bears witness to the arrival of a strange device, but is it a gift from the Angels of God, or a way for them to invade Earth at its most vulnerable moment?

Disgraced astronomer Mindy Patoy learns of an asteroid bearing down on Earth, and she finds herself drawn inexplicably to New York City, where she finds friends and enemies alike as she struggles to unravel the mystery of the portal.

As word spreads of alien devices appearing around the globe, scientists race to find out whether they are the end of human civilization or its salvation. Through the portal, a small band of soldiers struggle against monstrous reptiles to carve out a place for the refugees who hope to follow. They cannot hold out for long without resupply, and the portal is one-way only…there is no retreat.

As the asteroid bears down, time is running out, and New York City has become a war zone. Civilization is shaking itself to pieces as factions around the globe battle over the portals, and the asteroid draws ever closer. Is the Song of Earth about to end, or is it just beginning? 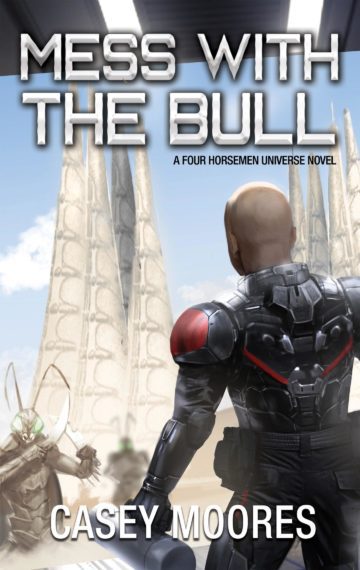 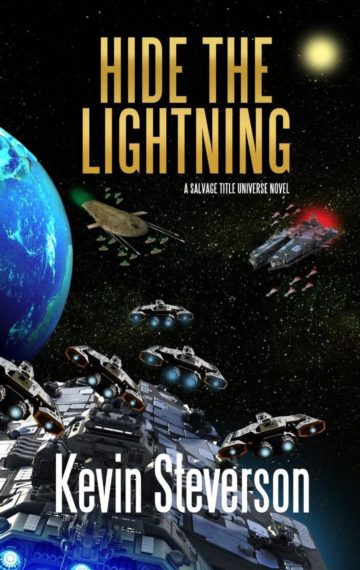 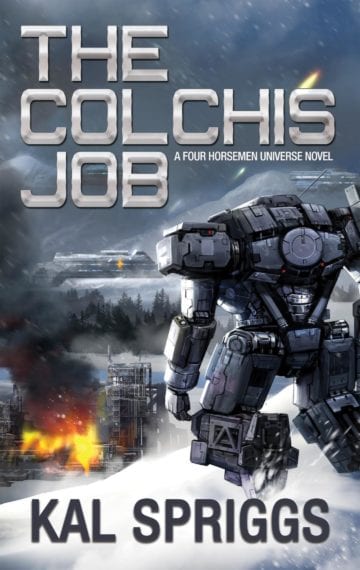 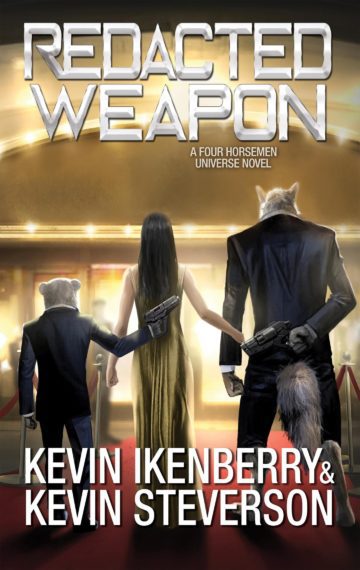