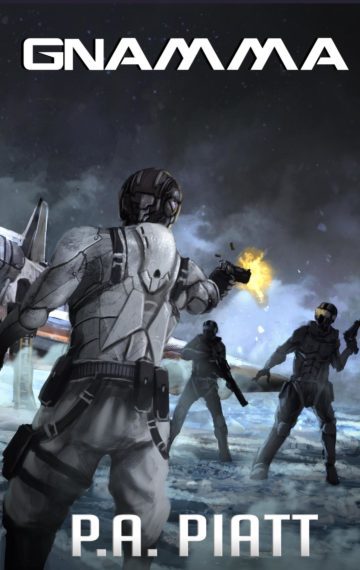 After a year-long war bond tour of Terra Earth while his battle wounds healed, Lieutenant Fortis is ready to get back to the ISMC infantry. When Fleet medical refuses to clear him for full duty, he faces a bleak future behind a desk in Personnel or Logistics. Instead, his mentor from Ninth Division, Colonel Anders, recruits Fortis for the Intelligence, Surveillance, and Reconnaissance Branch of the ISMC intelligence organization.

Fortis’s first assignment is a top-secret mission to investigate a distress signal originating from Menard-Kev, a frozen planet on the far side of the Maduro Jump Gate. The Law of Space requires all distress signals be investigated, but the law never considered that the signal might come from contested space, or that an investigation might spark a resumption of open hostilities between races.

What they discover at their destination, though, is so stunning and disturbing that it could re-ignite all-out war between humans and the Maltaani. Far from home, unable to report their findings, only quick thinking and decisive action by Fortis and his team can save the day. 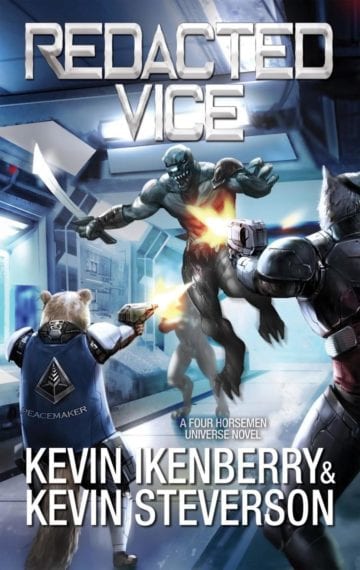 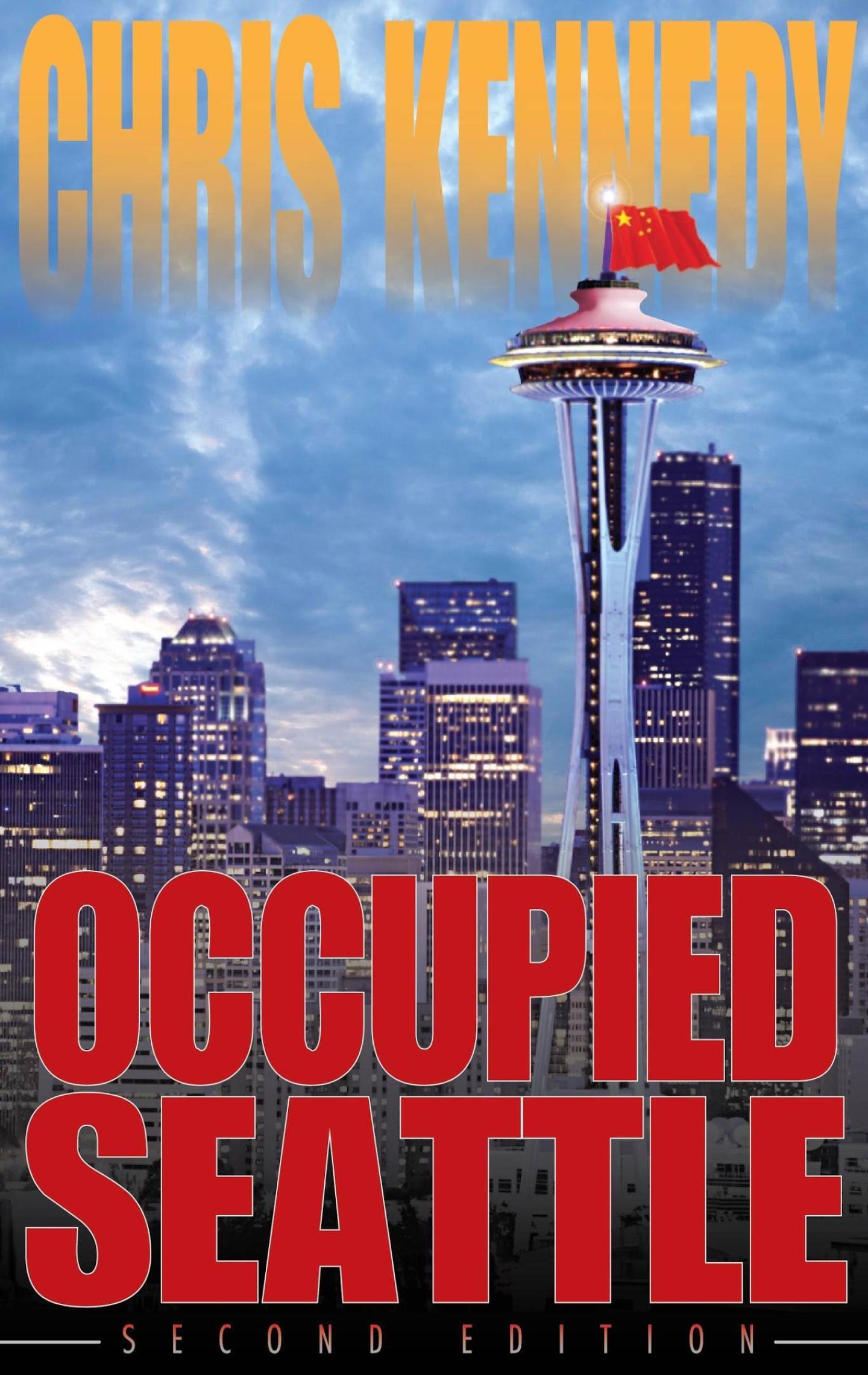 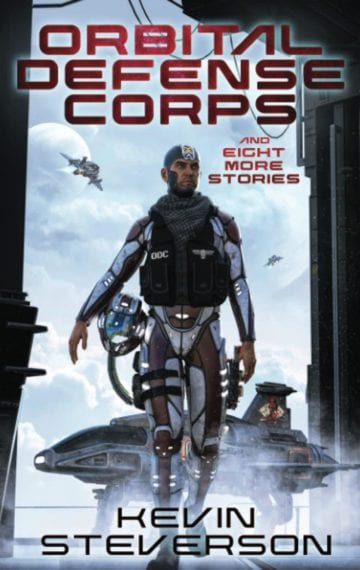 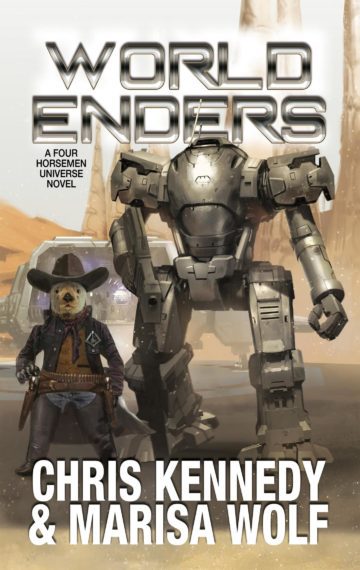