Peacemakers. The Galactic Union’s most capable enforcers and resolute negotiators, their name alone elicits fear and awe among the Union’s citizenry. With the galaxy teetering on the edge of chaos, can the Peacemakers and their surprising new allies liberate Parmick, stabilize the Galactic Union, and unlock the next clue to find Snowman? From the minds of Kevin Ikenberry and Kevin Steverson comes a new set of heroes who will forever change the Peacemaker Guild and the course of the Galactic Union. Learn more here. Get it here.

Adana and Kiffen have retreated to the Border Keep, like the refugees who swarm to them. With Maligon ensconced in Moniah and Kiffen’s stepmother controlling Elwar, the last of the Four Kingdoms has fallen to the traitor’s plots. All seems lost. With so much working against them, and the traitor’s supporters hiding in plain view, Adana and Kiffen struggle to succeed while learning how to rule together. Can they truly unite their two kingdoms, or will they forfeit and disappear forever? Learn more here. Buy it here.

What’s coming up? How about:

Want to read them first? Join the mailing list on the left of this page and learn how to get advance reader copies!

Check out the most recent releases: 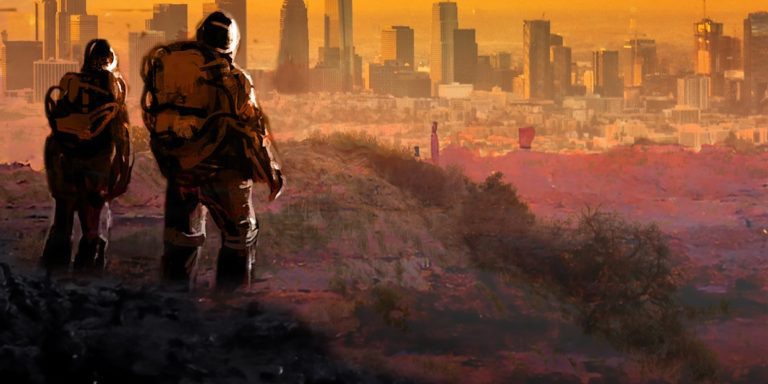