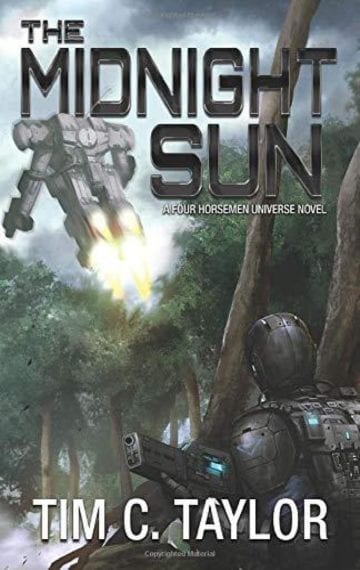 War has come to the worlds of Humans. The rich planet of Tau-Rietzke, however, is far from Earth and the Mercenary Guild’s invasion, and its alien-registered mercenary companies are a safe haven for Humans on the run. Organizations like the Midnight Sun Free Company.

Having just completed another successful mission and taken possession of three Raknars, it was party time for Saisho Branco and the personnel of the Midnight Sun, and they were enjoying a little down time…until the war spilled over into their corner of the galaxy and two competing mercenary organizations showed up to steal the Raknars.

But no one takes the company owner’s toys, and Gloriana has given the Midnight Sun a new mission—return the Raknars to her at all cost…or don’t return at all.

This is the hardest mission the Midnight Sun has ever taken, and it will test not only the military prowess of the company, but also its members’ loyalties as well. When everyone is against you, and your race calls you to war, do you heed the call or continue to trust your shadowy employer? Outnumbered and outgunned, the Midnight Sun must decide whether to fight or to give up the Raknars and save their lives. Little do they know, it’s a decision which will impact the war being fought hundreds of light years away! 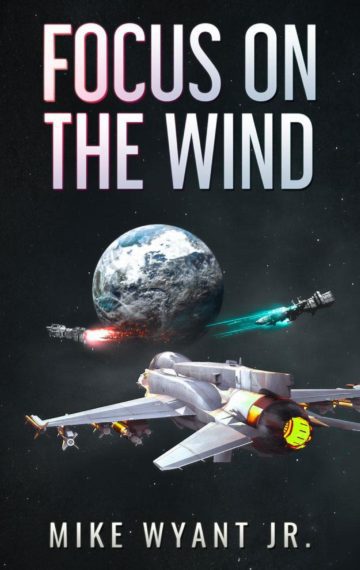 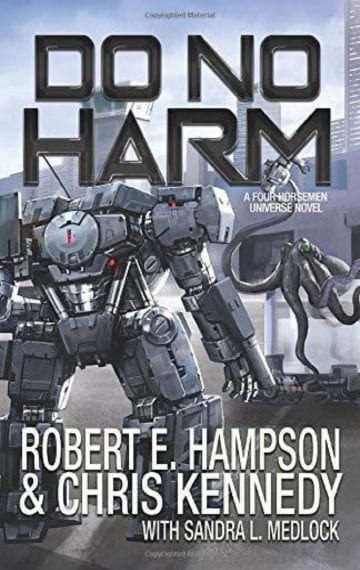 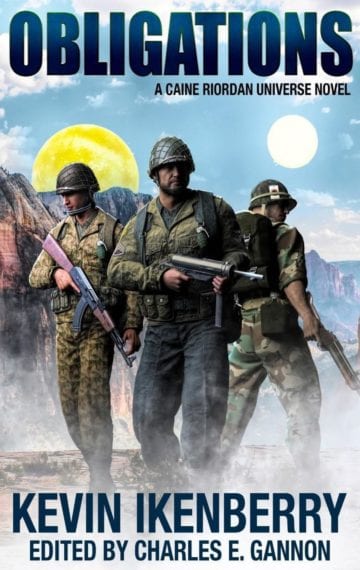 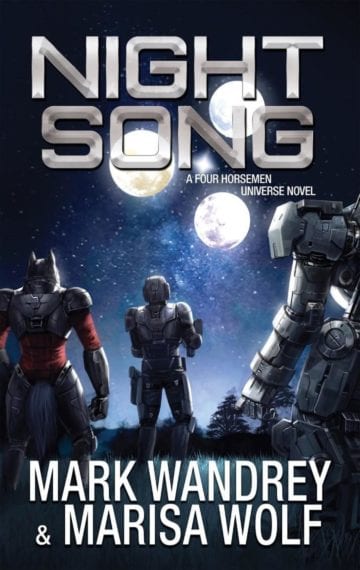