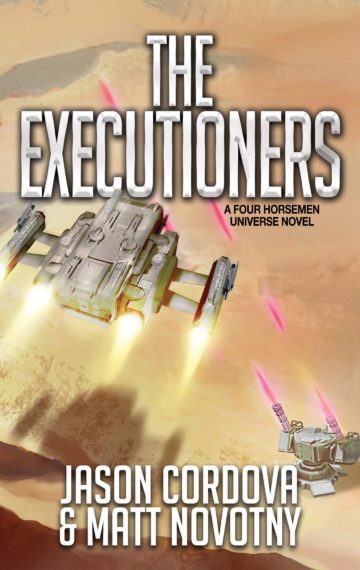 Death comes for us all. Enforcers simply expedite the process.

The Alpha Contracts was the turning point in modern Human history. Of the one hundred companies who accepted the first mercenary contracts, only four returned. These four—collectively known as the Four Horsemen—would go on to become the largest and most successful Human mercenary companies in existence.

But what happened to the people who survived the Alpha Contracts when the rest of their friends and their companies died? Some were subsequently killed by merciless aliens, while others were enslaved. Still more tried to find their way through an unforgiving universe, eking out a living with the hope of one day returning home. Some became legends, while others faded into obscurity.

Juwan Washington, on the other hand, was recruited into something bigger—and more important—than anything he could have dreamed of. Thrust into a clandestine operation to discover the truth about a Peacemaker Candidate’s long-forgotten murder, Juwan and his newfound allies will have their revolve tested in ways unimaginable.

The only question is, can any of them survive it?

When an Enforcer or two can’t do the job, it’s time for the Executioners. 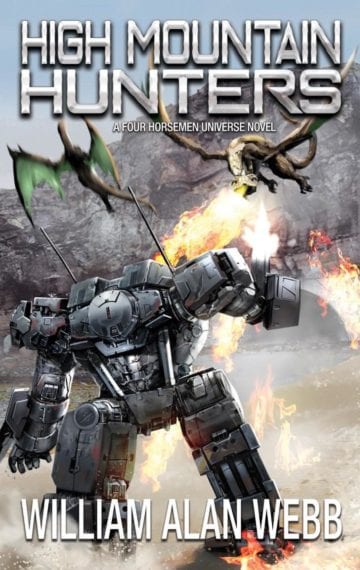 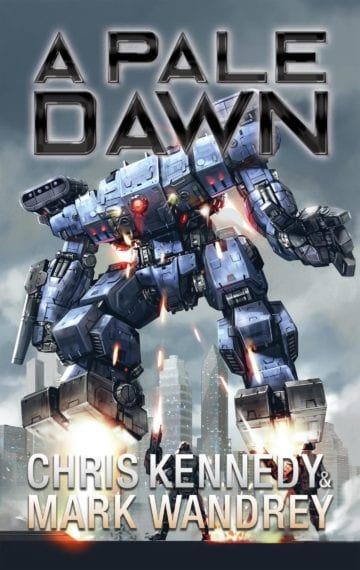 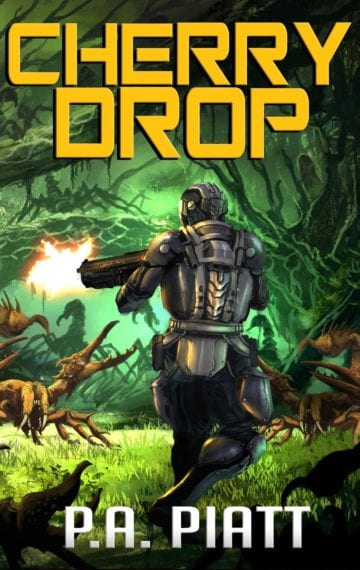