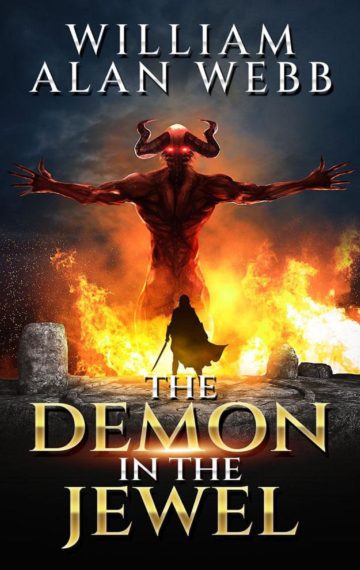 What would you do for your brother and best friend? What wouldn’t you?

War is coming to Corland, but when Alden Havenwulf’s brother and sister track him across a continent to call him home, they are attacked by slavers, and only the intercession of Alden’s axe-wielding best friend, Dexter Reedman, saves his sister Arika.

In the fight, however, Dexter and Alden’s brother are captured and thrown into a dungeon in the most well-protected keep on Toran, that of the slaver Sumbarrah Bey. An army couldn’t breach their prison—its walls are over one hundred feet high—but an army might not be the only way.

When an illusion-casting were-bear named Setvan reveals that a demon is imprisoned inside the world’s most fabled diamond, Alden launches a desperate scheme to release the demon and save his friend and brother.

The only flaw, of course, is that, once released, demons aren’t so easily controlled. 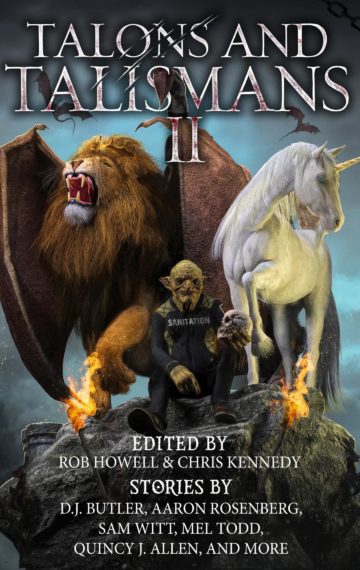 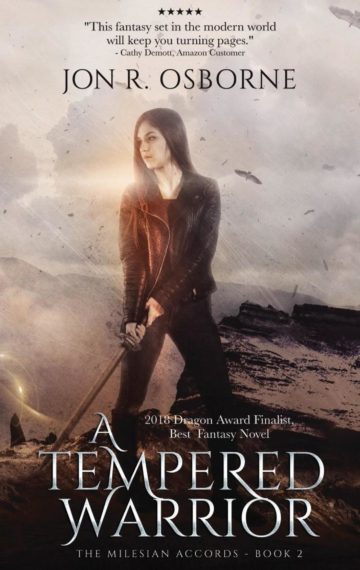 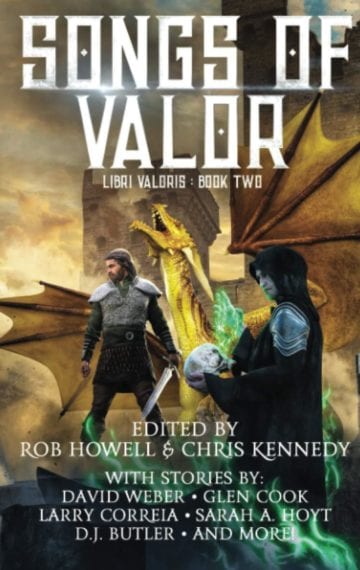 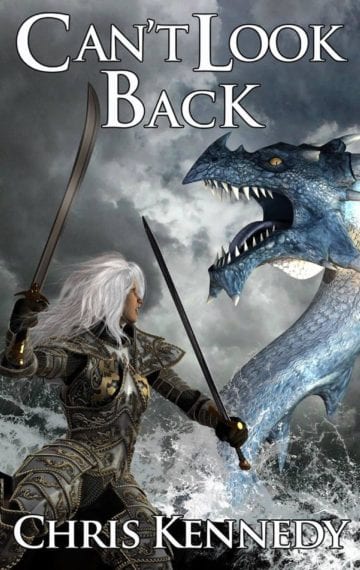