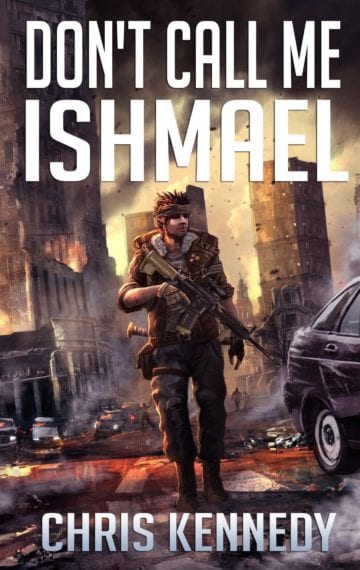 No matter what you call him, though, he has a problem. Well, several of them. Ishmael—for want of a better name—woke up in a world that had changed. The Corporations—the wielders of power in a society not long from now—brought about the end of civilization as we know it, nuking each other to the point where it collapsed.

Ishmael doesn’t know any of this, though; in fact, he doesn’t know anything about himself when he wakes up in this shattered world. All of his autobiographical and episodic memories are gone, and along with them, any knowledge of who he was or anything in his past.

Worse, he has made enemies of some very important people, and they are after him. They are armed and he is alone and in…well, he doesn’t know where he is, either.

Can Ishmael stay alive long enough to recover his memories—to find out who he is and how he fits—or will he be just another casualty of This Fallen World? 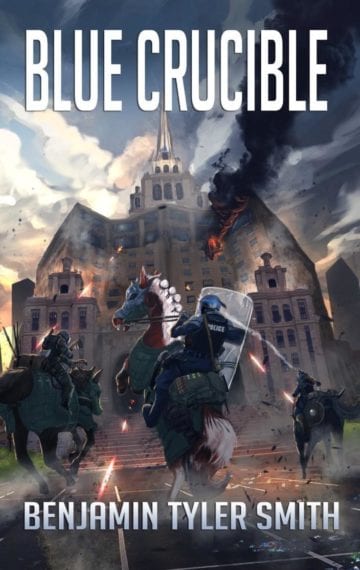 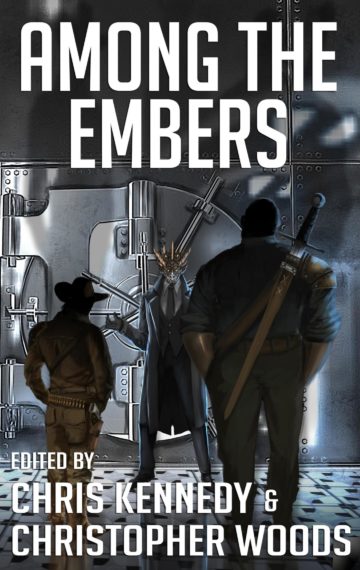 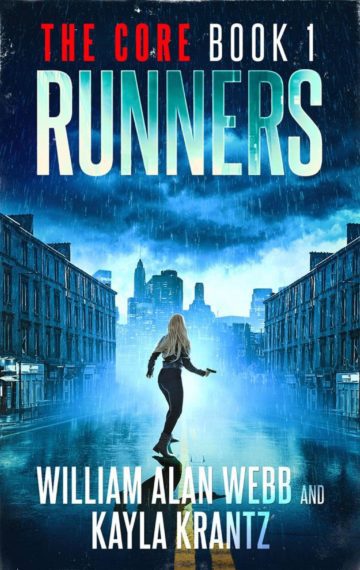 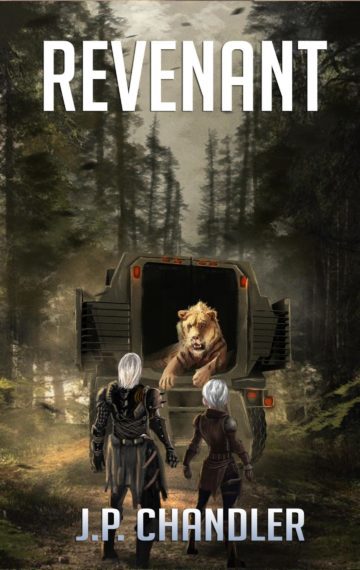