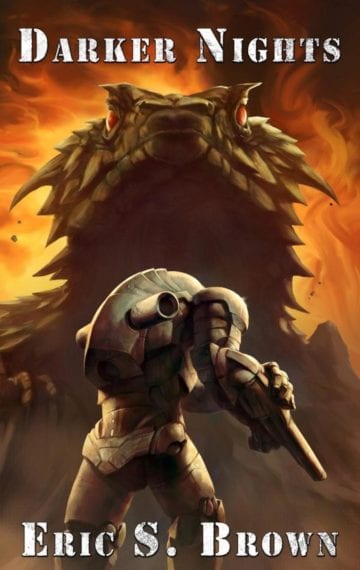 The crew of Psi-Mechs, Inc. survived the Battle of New York, but their base was overrun, and many of their operators were killed. Forced to flee, the company has set up shop at their alternate headquarters in Alaska for its crews to lick their wounds and reconstitute their forces.

But they don’t have time to recover, as a new, more powerful monster is on the loose. One that can kill people with Psi powers, and make them his own. He has to be stopped before he grows so powerful there’s nothing left to stop him. Meanwhile, the vampire god Mavet lurks in the wings, waiting for his opportunity to strike and finish off the company for good. 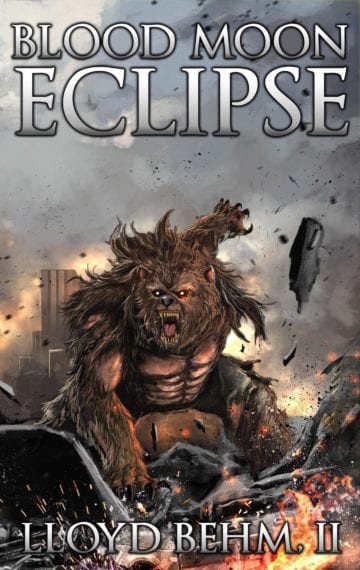 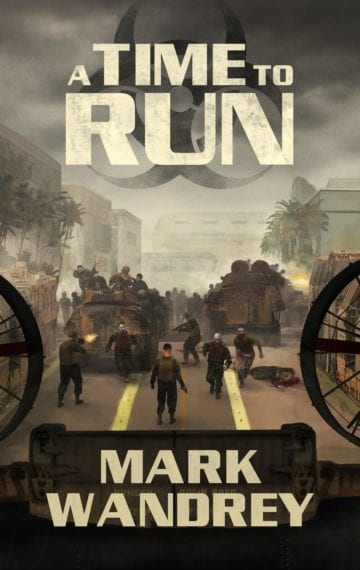 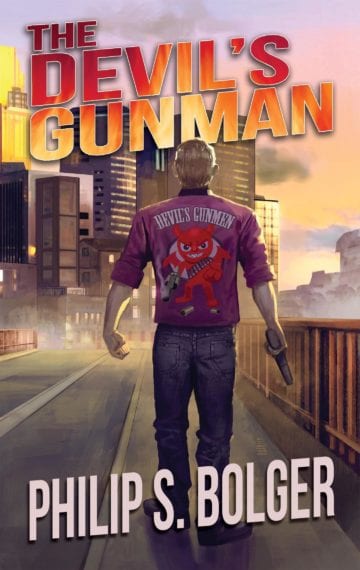 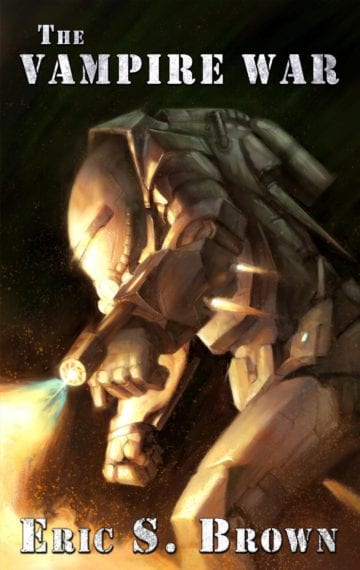