Nick Steverson has two books with CKP, “Hesitation” and “Action” with Theogony Books, as well as numerous other short stories in the Salvage Title universe. Who is Nick?

Nick Steverson is your everyday, blue-collar liquor vendor. He’s been in the alcohol industry for 15 years now. Using his class-A CDL, he delivers wine and liquor from Pensacola to Tallahassee, sometimes even all the way down into Apalachicola. He also takes as many opportunities as possible to write what the voices in his head are saying to him. Since he was young, he has always wanted to write a book, but never took the time to actually sit down and do it. His wife and children were always the first priority, leaving little time for much else. Inspiration to make the time to do so came from his father one night after sending a text about an idea about a race of characters for his books. The last answer he expected to get was, “Write it,” but that’s exactly what he got. So he did. Sometimes all it takes is a little nudge in the right direction, and the story writes itself. His other stories can be found in the Salvage Title anthologies, “Through the Gate” and “The Long and Short of It.” 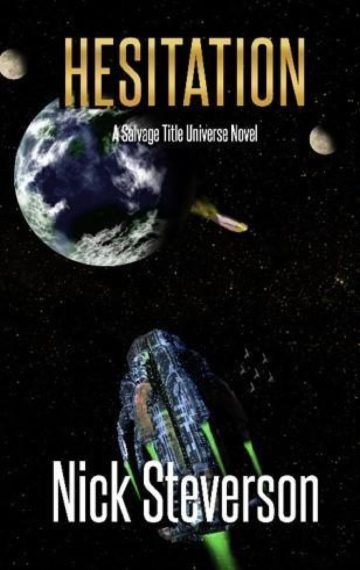 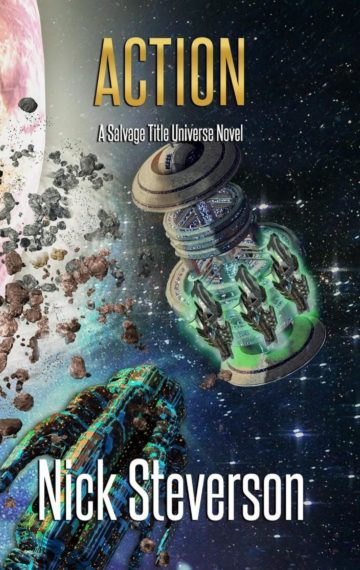 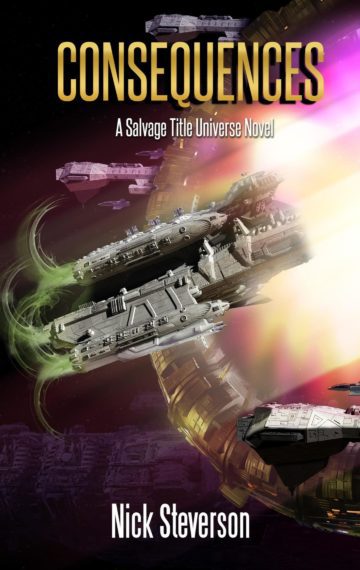