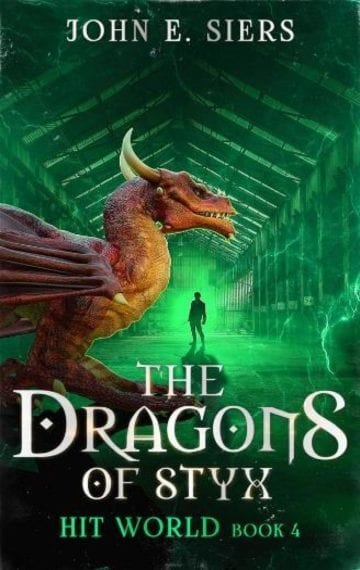 Mark Marshall and Lisa Woods run Charon’s Ferry, a business that offers what LifeEnders, Inc. will not: assisted suicide. And it’s legal because you’re not really committing suicide. You’re hiring The Ferry to murder you—in whatever creative manner you like—provided, of course, you’re willing to pay the Ferryman. A ride on the Ferry isn’t cheap…and you have to pay the Ferryman on this side of the river.

But Mark and Lisa are not what they appear. When called by Sparkling Waters, they found their true dragon natures. But not just any dragons—telepathic, teleporting, magic-using dragons. They can go places and do things other Shooters can’t.

Which is both a blessing and a curse.

While it does let them complete lucrative contracts other Shooters can’t, it also has put them into the cross hairs of…someone or something else, and that being is tracking them for some unknown purpose. In addition to their unknown tracker, LEI also has them on their radar. After not seeing dragons in thousands of years, The Powers That Be don’t know whether to give them a Level 2 badge and hire them…or find some way to quietly get rid of them.

But disposing of two dragons is going to be difficult, no matter who’s doing the killing. 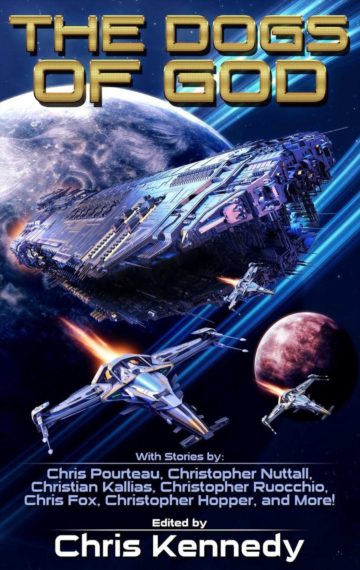 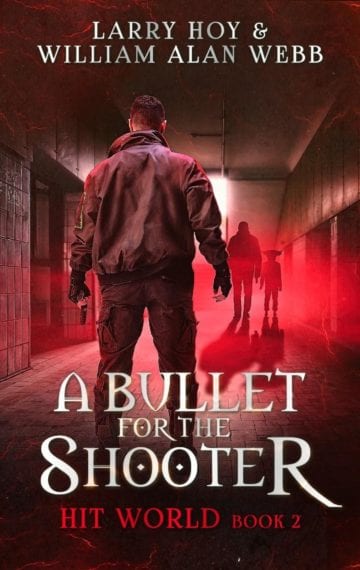 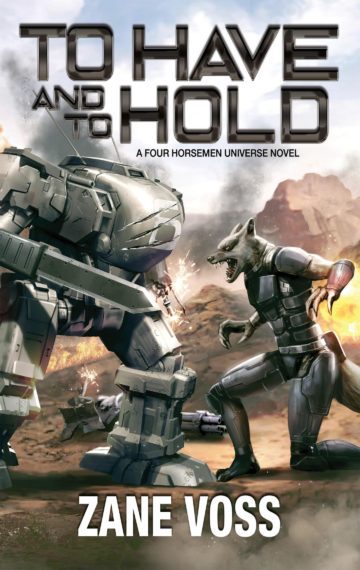