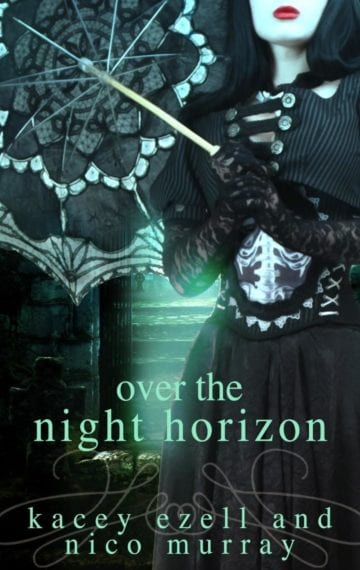 $4.99Buy Now!Read A SampleSee The Reviews

Lady Lucia Delsarte was an educated and proper woman, from a noble background. Unfortunately, she was not interested in a “proper life;” getting married and spending the rest of her life darning trousers by the fire was not what she had in mind for her adulthood.

And then Captain Johannes de Graaf entered her life. A NightShip captain—one of the Immortal vampires—he was the exact opposite of what Lucia’s parents had in mind for her. But the captain was noble and dashing and her father’s business partner—what could be the harm in spending some time with him? Especially since he offered her the one thing she’s wanted most in life—the opportunity to travel.

But there are forces in the town of Marinport that don’t want the NightShips and the troubles they bring, and they are trying to ban de Graaf and his kind from the city forever. And, if that happened, Lucia would never see him again.

Slowly she is drawn into his world as the town falls apart around her, despite her parents’—and even her own—best wishes. The only question is, once she gets the first bite, will she ever want to go back? 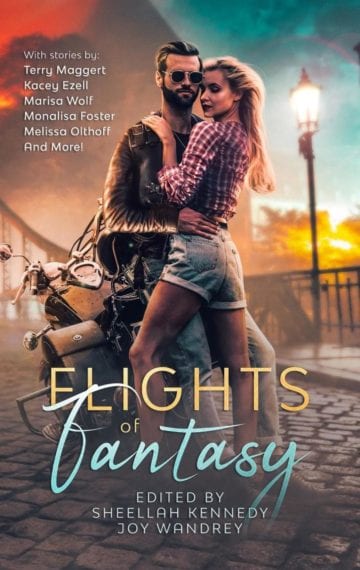 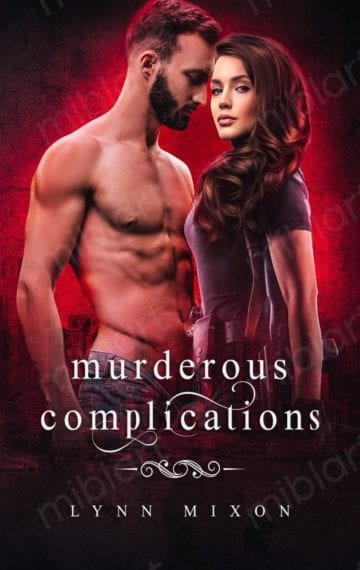 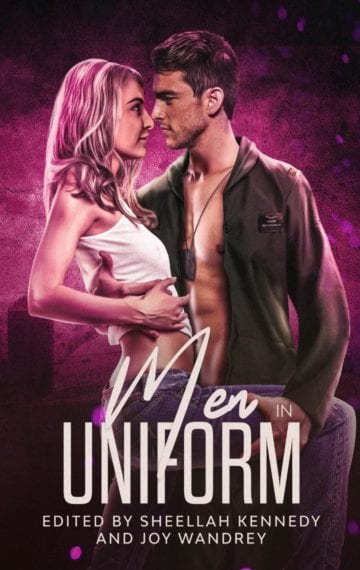